With his experience as a navigator, his participation and victories in many races testifies to this: 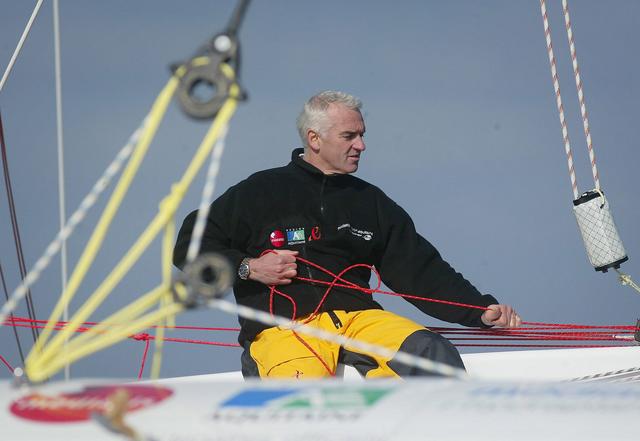 But also thanks to his training as a composite materials engineer, Yves Parlier has developed these different projects around kitesurfing.

It was during his third participation in the Vendée Globe that the idea of kite wing traction emerged. After having dismasted off the Kerguelen, Stewart Island Bay welcomed her for two weeks of repair. Once his mast has been repaired, he resumed the race and arrived at the end of 126 days, 23 hours and 16 minutes of sailing, in 13th position in the ranking.

On July 14, 2002, his courage was honoured with the medal of the Chevalier de la Légion d’Honneur. Yves Parlier is, like Eric Tabarly, a visionary skipper who participates in the evolution of high-level sailing. He has created new and effective solutions in fields as varied as naval architecture, the use of composite materials, or the development of navigation aid systems.

About Beyond the Sea®

At the same time, the former navigator created Beyond the Sea®, which adapted the kite wing system, piloted by a computer system, to merchant navy cargo ships. In partnership with CMA CGM: world leader in freight transport, the objective is to achieve fuel savings of up to 20%. 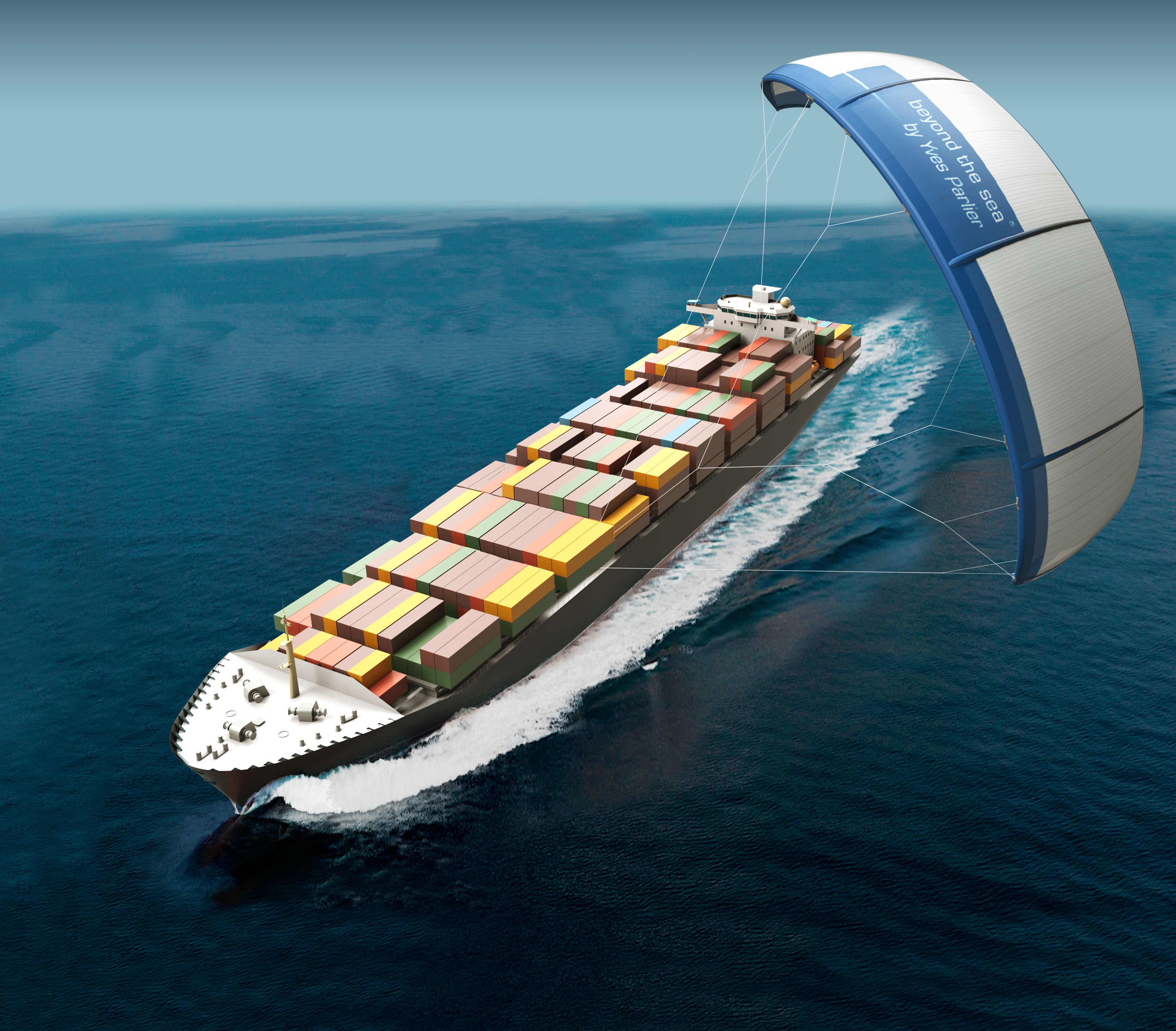